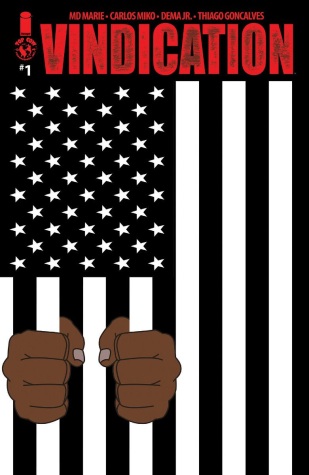 The series will launch from Image/Top Cow this February, in time for Black History Month.

Check out a six-page preview below…

In turbulent times, when cops are often portrayed as enemies of the people, Detective Chip Christopher walks the blurred blue line between racism and due diligence in order to do his job. And right now, it’s his job to investigate Turn, a young black man with a sketchy past who was previously exonerated of a similar slaying.

“So many beautiful colors are dimmed by myopia,” said MD Marie. “I want to provide a lens that lets in a little light.”

Wrapped in the intensity and socio-political implications of The Hate U Give and Fruitvale Station, readers won’t want to miss Vindication’s timely and evocative cat-and-mouse story about a cop bent on catching a murderer. 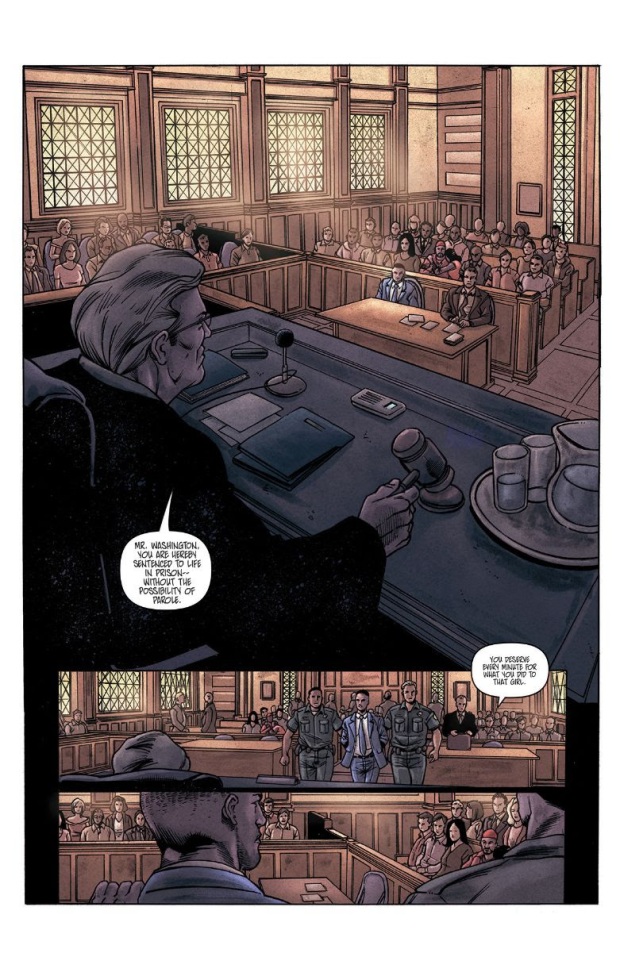 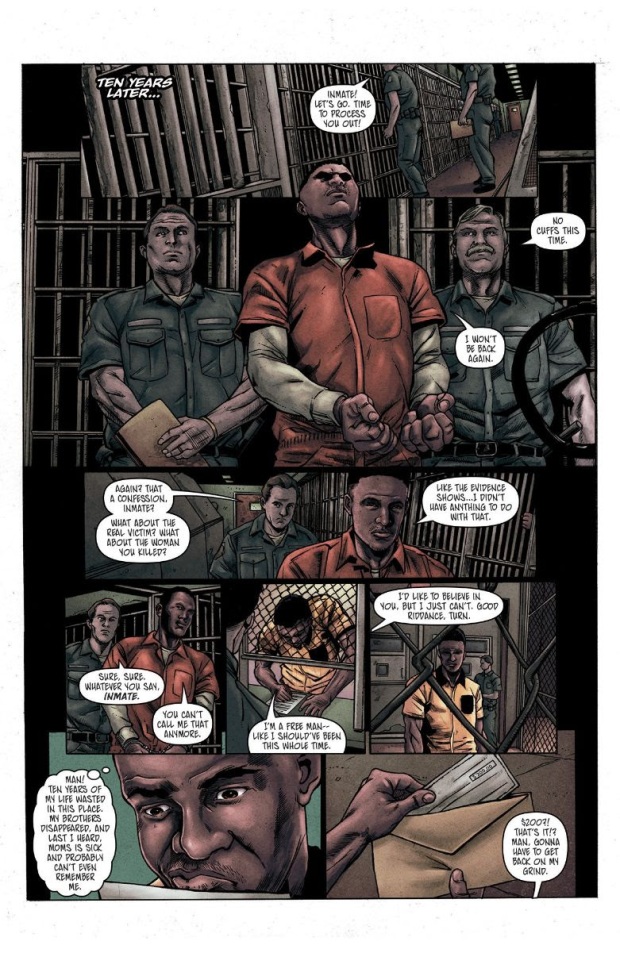 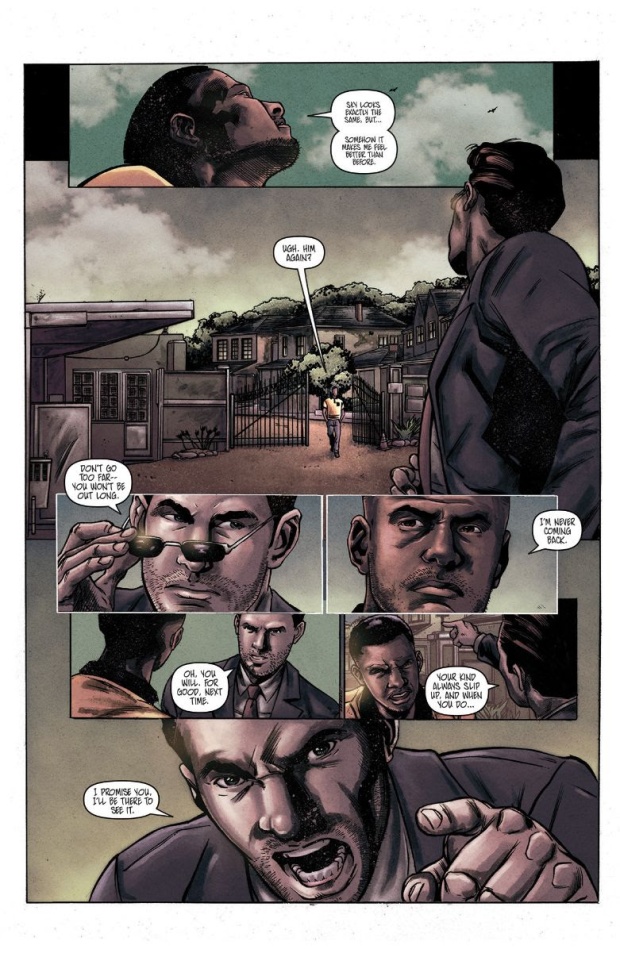 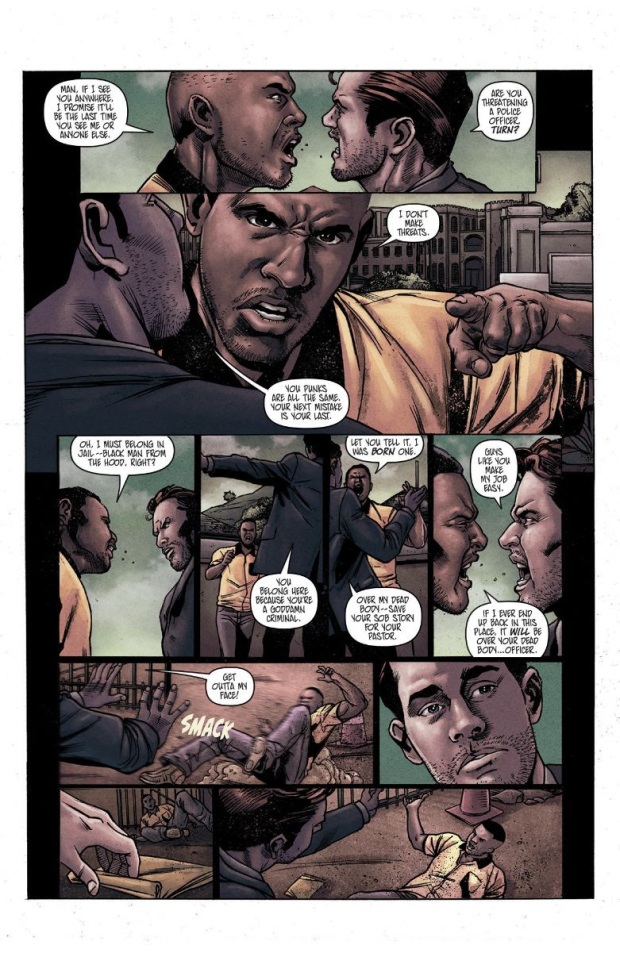 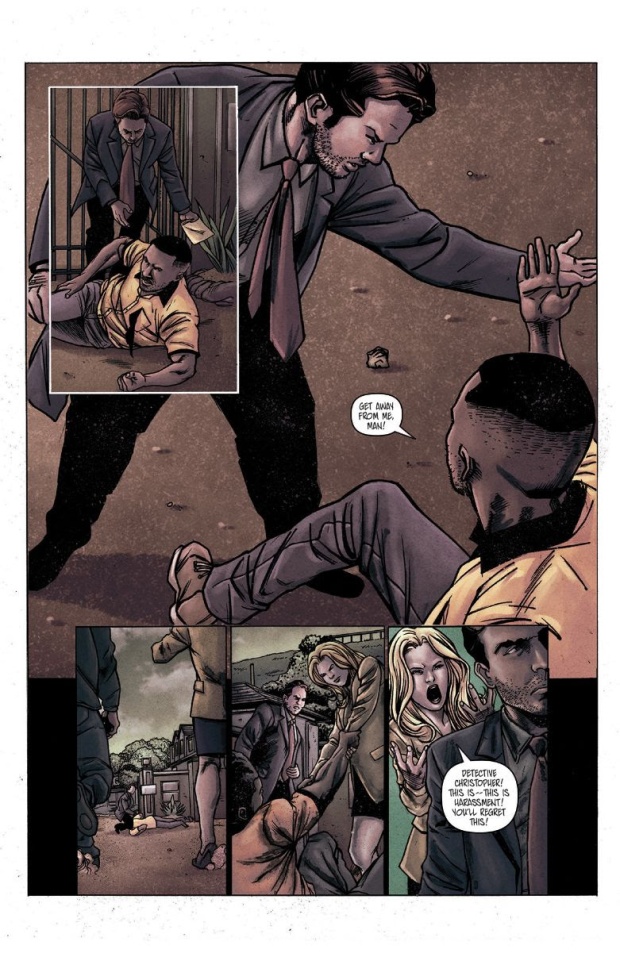 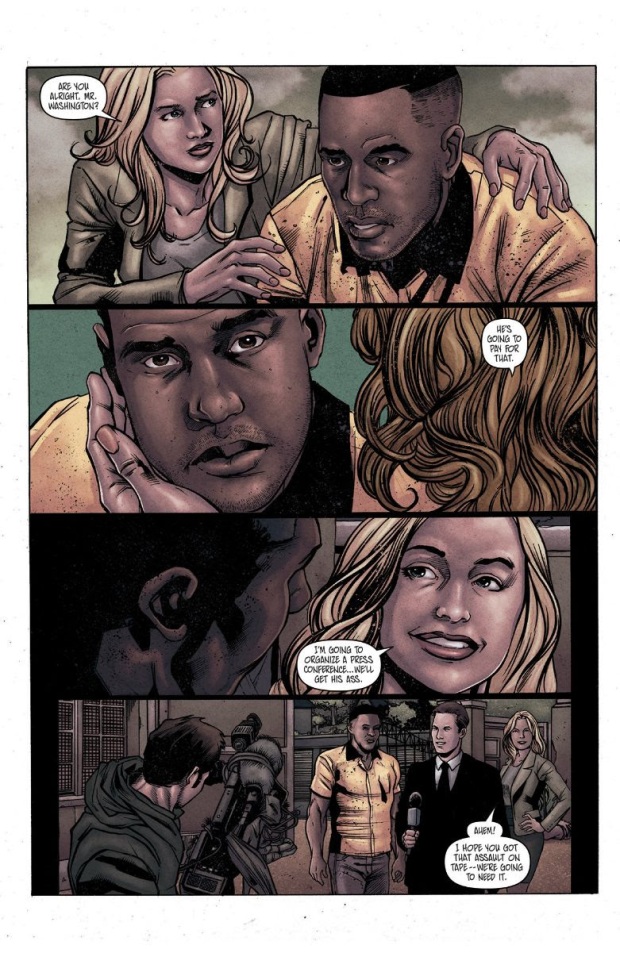 Huge thanks to Image Comics and Top Cow Productions for providing the preview images. Visit imagecomics.com and follow them on social media.