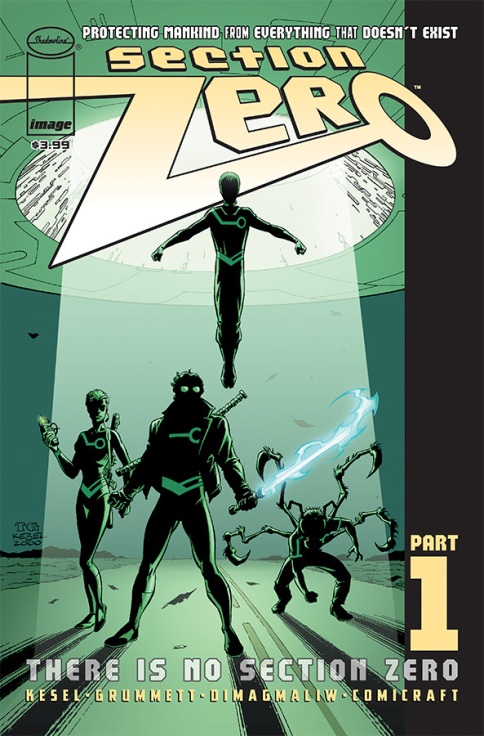 This original science-fiction classic was a mere three issues, but now back where it started with a longer run ahead, published under Image (and Shadowline) this April.

Section Zero kicks off with Part One: “Ground Zero,” where readers meet a team of fearless adventurers. Together the crew uncovers the secrets behind UFOs, monsters, and lost civilizations in a story that can best be described as, “Jack Kirby does The X-Files.”

Writer/inker Karl Kesel said in the news recent release: “Ever since 2000, Tom and I have constantly tried to bring Section Zero back. Almost two decades later, we finally found a way to finish what we’d begun. The cherry on top is seeing the book return to where it all started—Image Comics.”

Grummett added: “Section Zero has excited me since day one. It’s exciting to see it return home to Image Comics, where it all began. Hang on to something! It’s going to be a wild ride!”

Section Zero #1 will have three covers: Cover A (above) by Kesel & Grummett, Cover B by Walter Simonson, and Cover C by Jerry Ordway. Above is cover A. Here below are B and C. More alternate covers are said to follow, by other super-star artists including George Perez, Adam Hughes, Dave Gibbons, Mike Wieringo. 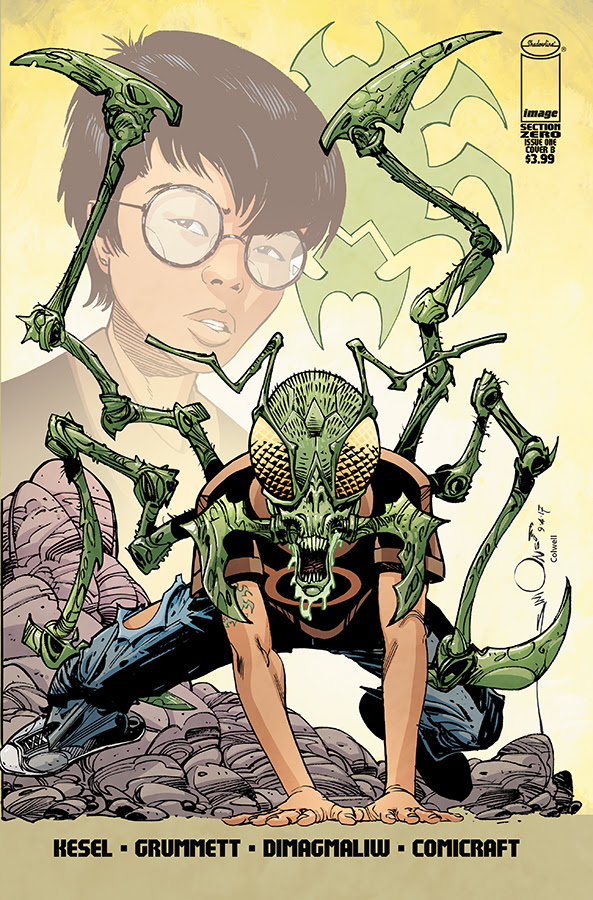 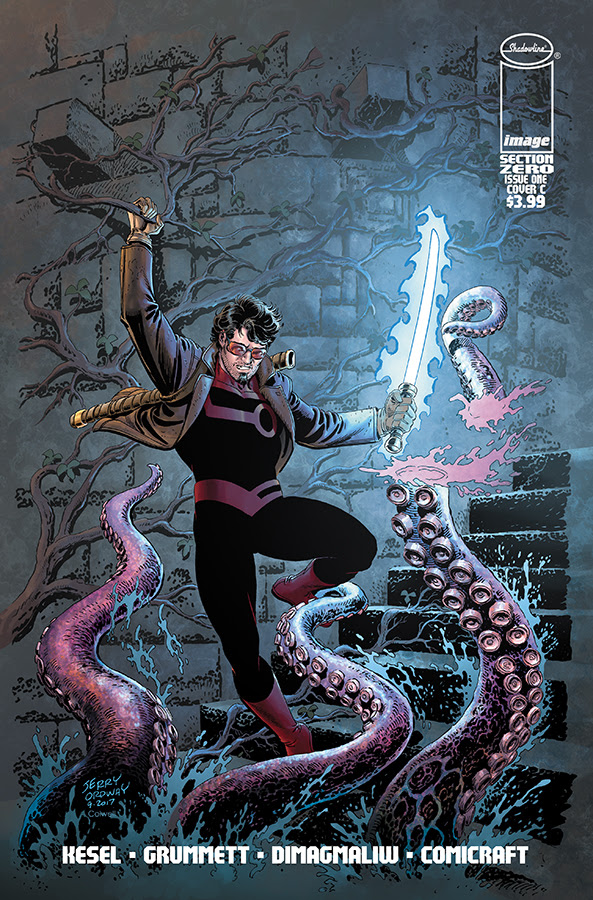 Section Zero will arrive this April at comic stores everywhere and through popular digital comics apps, this April.