We have some great, lesser-known comic suggestions for you strangers out there; all spooky, creepy, and supernatural.

These are available online now in a digital format via download or app, at a lower than average cost. Below, are some lesser known, yet great reads hand-picked by me, as I love to share good things. Check these out (click on the title of each for a direct link): 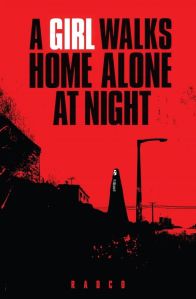 “Strange things are afoot in Bad City. The Iranian ghost town, home to prostitutes, junkies, pimps and other sordid souls, is a bastion of depravity and hopelessness where a lonely vampire, The Girl, stalks the town’s most unsavory inhabitants.”

Great black and white art inside, with a narrative prospective of a lone young woman vampire in a post-apocalyptic style setting. The story also turns very violent with sexual situations, so better suggested for those who don’t mind such things. 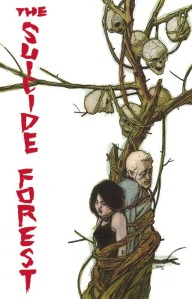 “The legend of the Aokigahara forest (which lies just outside of Tokyo) says that those who have committed suicide in the massive wilderness are cursed to have their souls trapped within its very roots. Unfortunately for Alan, his girlfriend, Masami, committed her suicide there and she’s now on a vengeful mission to ruin his life!”

The art is gorgeous with mystery, hooking the readers into a dark nature setting. The story reminds me of the older Japanese horror films like Kwaiden and Jigoku, with connections to real life superstitions and Japanese folklore. 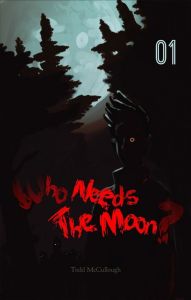 “The townspeople of Kingford are unaware of the growing vampire problem that is soon to ruin them and their home. Fortunately for them, there is a newcomer that has plans to stop the monsters. And since being a werewolf, he’s got the muscle to do something about it. Maybe too much muscle.”

I am reading this now, in the middle of the series. I’m loving it so far, as it features a character who kind reminds me of Dexter Morgan from the early seasons of the Dexter TV series, struggling with his own morality and judgement with his newfound werewolf instincts. It’s set in a small town with all sorts of interesting characters and situations. The art also has a nice moody yet colorful style to it. 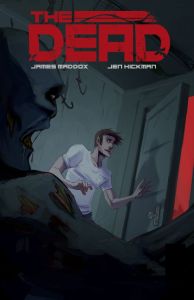 “The Dead brings the story of what happens after you die. And while there’s seemingly a room for every occasion, clouds and halos are in short supply. Chased from his own room in this inﬁnite house, Sam must ﬁnd his rightful place among the strange (and sometimes dangerous) residents.

A series full of mysteries and unpredictable turns. You also get some action, humor, drama with the supernatural horror; all mixed in with an interesting cast and a great ending. 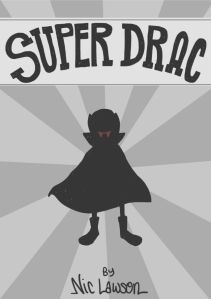 “Superdrac is about an eccentric vampire who becomes bored with his life. So he decides to use his vampire powers for good.. with interesting results!”

A single cheap standalone issue. Very cute and funny short story of a boy vampire looking for something a little extra in his life… 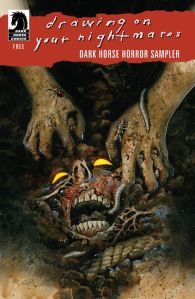 “Get previews of 2015’s hottest horror stories. Get eight different stories and over 80 pages of horror for free.”

I added this in there, as Dark Horse Comics has been around for horror fans for decades, with a lot of original titles for horror fans. For free, it’s worth picking up and seeing the latest from them.