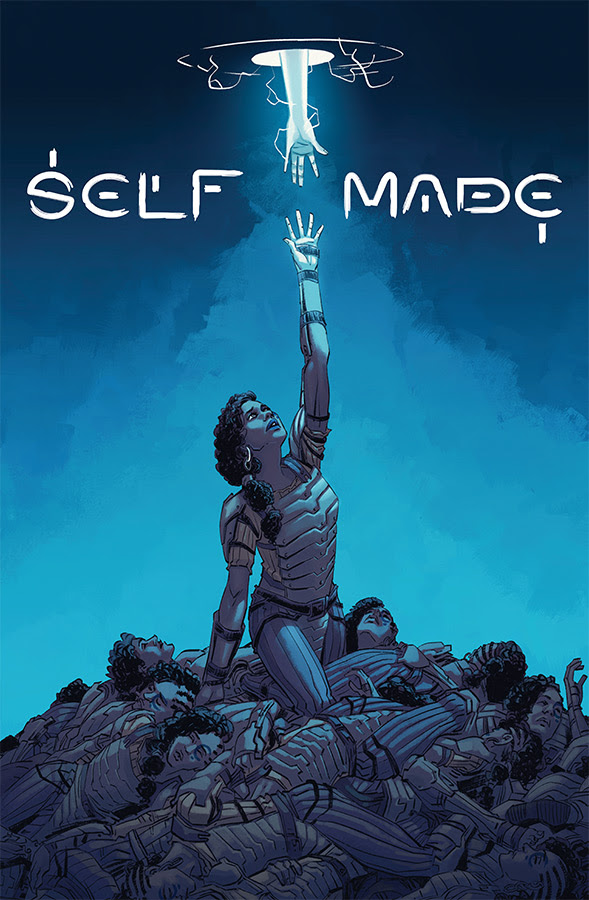 SELF/MADE drops readers into a kingdom besieged by chaos, and at the center of it all is warrior Amala Citlali. Amala sees the upheaval as her chance to escape her clearly defined role within Arcadia—and to change her destiny. But she could never have predicted that it would also be her chance to confront her God.