Gather round the neighborhood ice cream truck for these tales of sorrow, wonder, and redemption. Each installment features its own cast of strange characters, dealing with their own special sundae of suffering. And on the periphery of all of them, like the twinkly music of his colorful truck, is the Ice Cream Man—a weaver of stories, a purveyor of sweet treats. Friend. Foe. God. Demon. The man who, with a snap of his fingers—lickety split!—can change the course of your life forever.

“I’m jazzed to be working with Martín and Chris to bring folks these odd little stories about broken people and their complicated interior lives,” said Prince. “With any luck, there’s something yummy here for all stripes of reader, no matter their tastes.”

“Ice Cream Man is unlike anything I’ve worked on before!” said Morazzo. “The stories we’re telling, tales of everyday people dealing with extreme situations—always with a dark twist—are rarely seen in comics these days.”

Ice Cream Man #1 will have two covers, Cover A by series artists Morazzo and O’Halloran and Cover B by Frazer Irving. The premiere issue arrives in comic book stores on Wednesday, January 17th. 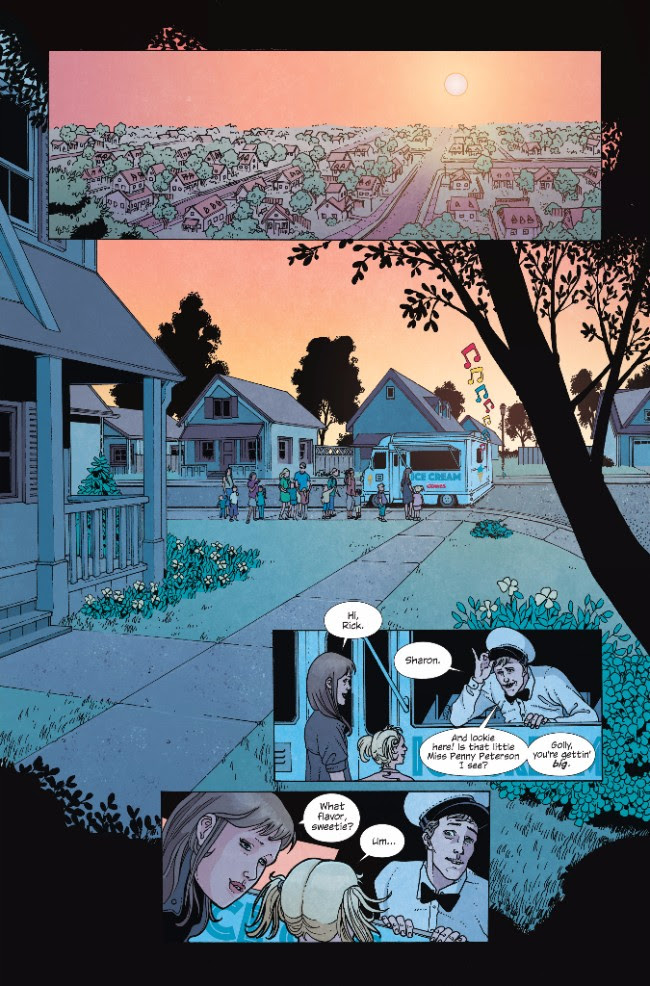 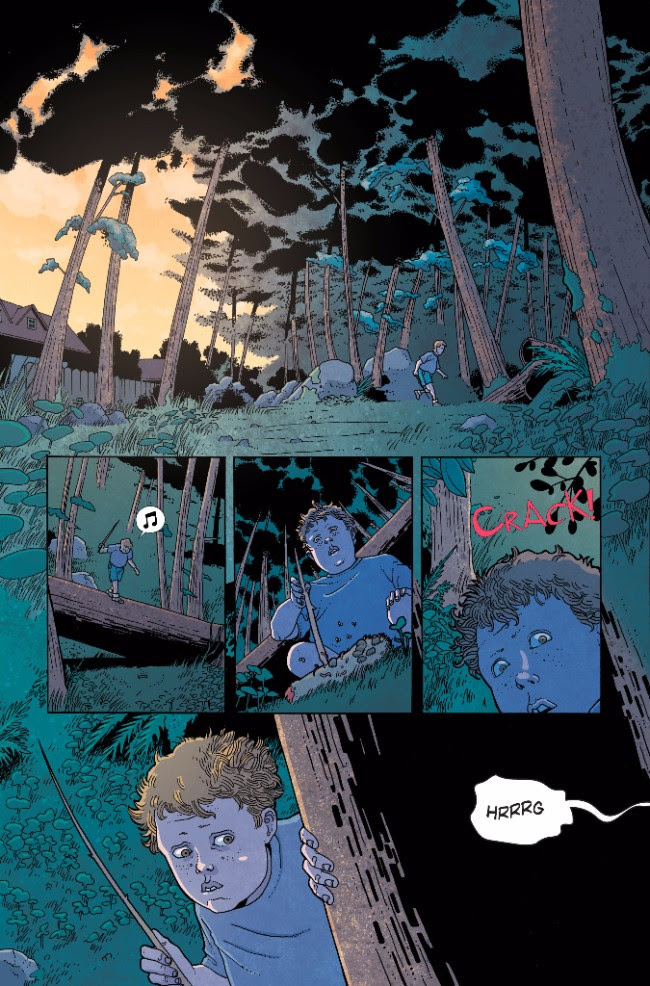 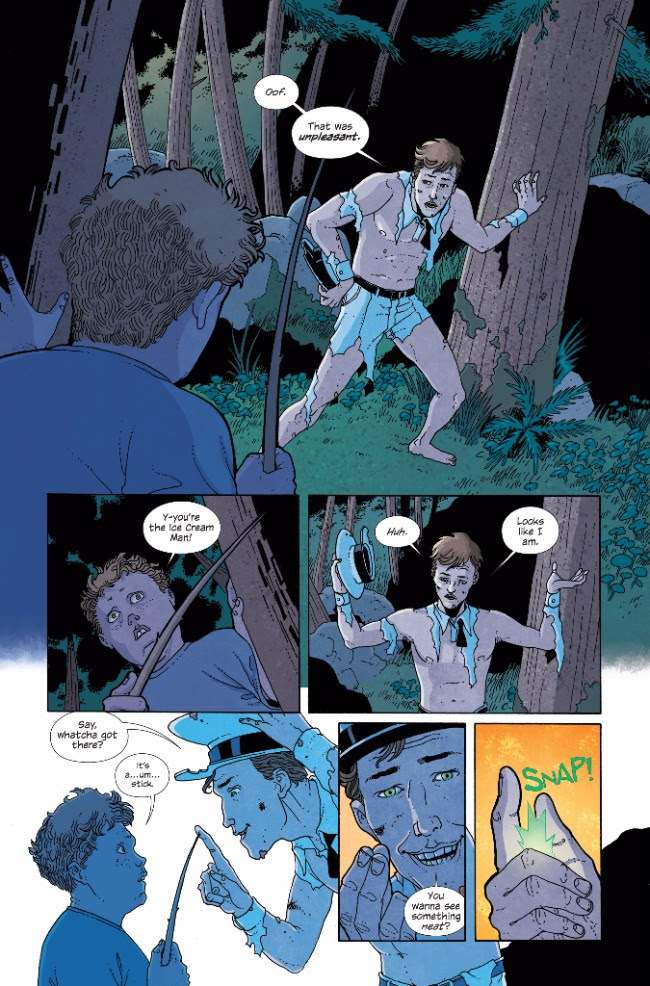