We have a list of the limited exclusive comics, hardcovers, and merch from Image Comics at this year’s 2017 San Diego Comic-Con, on Wednesday, July 19th through Sunday, July 23rd.

These convention exclusives are directly available for purchase at the Image Comics booth #2729. Quantities will be limited per day on a first come, first served basis.

See below for all the basic info and available pics. 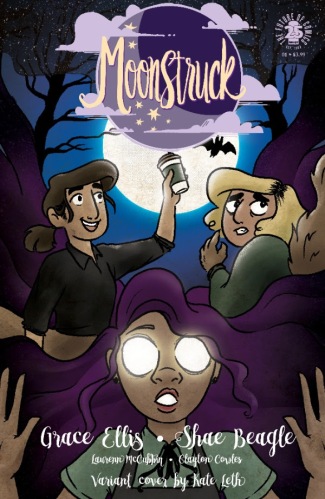 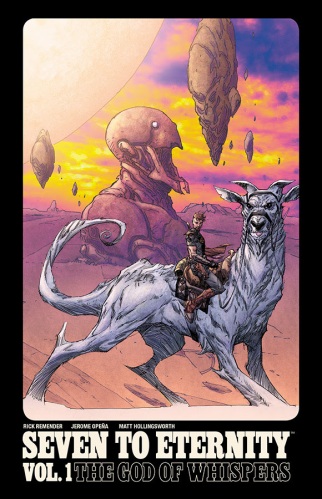 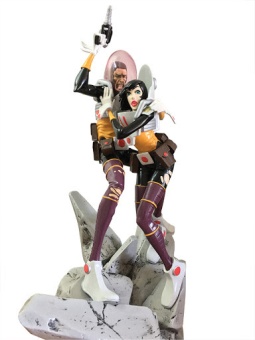