Only 1,992 of these boxes shall be available, only in retail comic shops on July 19th. What’s inside will be 25 black-polybagged Image comics highlighting 17 new series for 2017, featuring limited edition variant covers available only for available in the “Blind Box.”

Recently, Image comics added some teasers of some pull possibilities.. 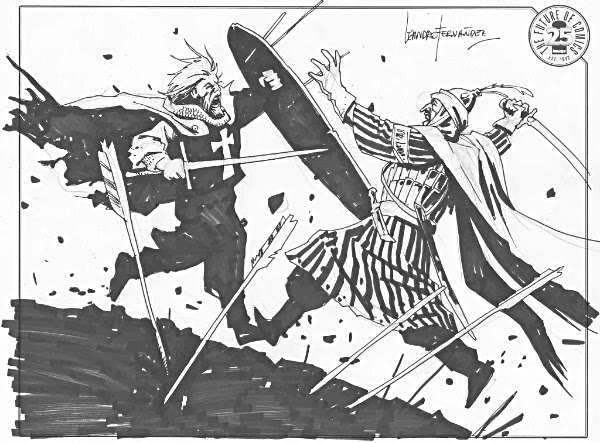 If interested, you should contact your local comic store retailer soon. Cost of the Blind Box is set at $125.00

I love this idea, and hope Image continues with this perhaps as an annual tradition. I also would love to see other comic publishers to push similar blind boxes of the sort. Blind boxes are fun and addicting. But, I would like to see them exclusive to comic book stores and share the excitement with customers. I will be curious about what the variant covers look like, and to what series and artists are involved. The only drawback is the cost, for which I am hesitant in spending that much on variants. I still may get one of these, and share/review it here on strangerworlds.com.

Special thanks to Image Comics for providing access to preview pages. You may follow them for more info and other great books on their official site at www.imagecomics.com.