Here comes a horrifying tale of an old man, forced to face his death even sooner than he expected.

When it starts to rain, Carl Simmons does not expect his retired, uneventful existence to change. But the rain doesn’t stop, and when it starts to flood, Carl heads out in his fishing boat to find survivors. Something finds him first.

And that’s where we go, with Hag #1 a 99-cent comic coming this Wednesday from American Gothic Press, by writer Chad Stroup, artist Jon Clark, and Letterer April Brown.

Below is a six page preview, provided by American Gothic Press. For more info and other great titles, visit americangothicpress.com. 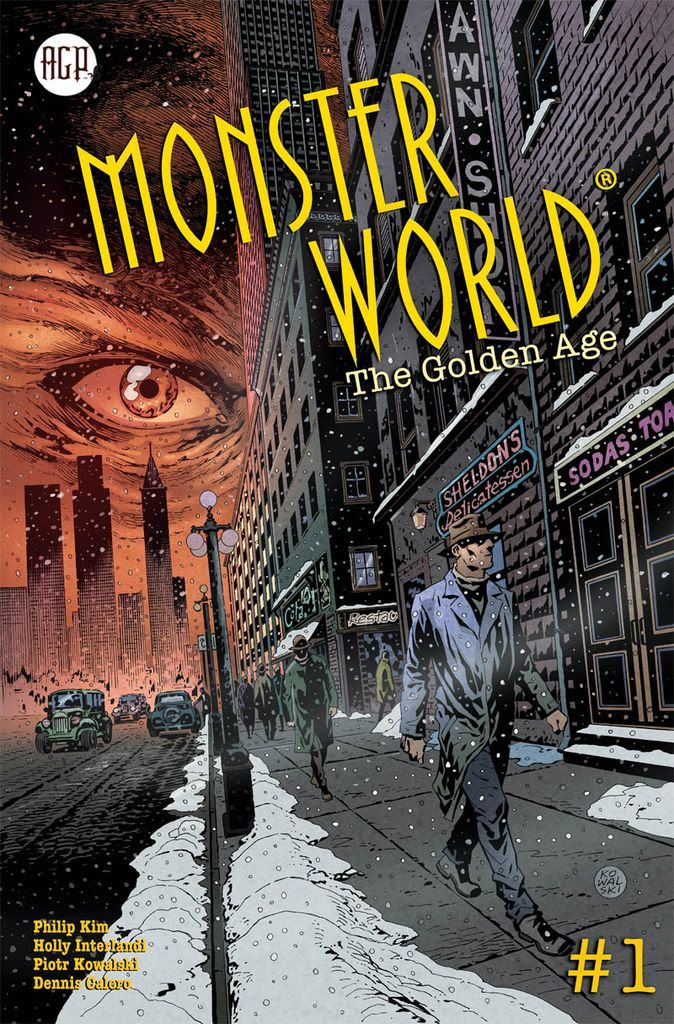 Demons, occult magic, and the history of monsters and humanity are at the center of Monster World: The Golden Age, a new comic book series coming out this summer from American Gothic Press.

Monster World began at the doors of World Studios, where private detective Henry Barrymore was asked to investigate a case of multiple murders on movie sets and ended up uncovering an occult conspiracy that went back for decades!

Now an experienced magic user, Hank is on a quest to find Shirley, the Galgamaic witch who was captured when the studio was destroyed. Hank summons Nybbas, the demon of knowledge, to get information on the world before monsters existed.

Nybbas elaborates on the creation of the nephilim and how special dimensional portals enabled the pure Enocians to escape the wrath of the Watchers. Hoping to find one of these portals, Hank follows Nybbas’s clues to the plains of Oklahoma, where a strange farm boy has managed to keep his house standing in the face of an angry elemental mage named Rybach.

But something much worse than Rybach is coming. Something ancient, sinister, and branded in fire….

Monster World will have two covers for readers to collect by choice, with cover A by series artist Piotr Kowalski, and cover B by Nat Jones.

Monster World: The Golden Age #1 will release on July 24th, 2019 at better comic book stores everywhere, and on popular digital apps. Enjoy this 6-page preview (huge thanks to American Gothic Press, visit them for more info and other interesting titles at americangothicpress.com). 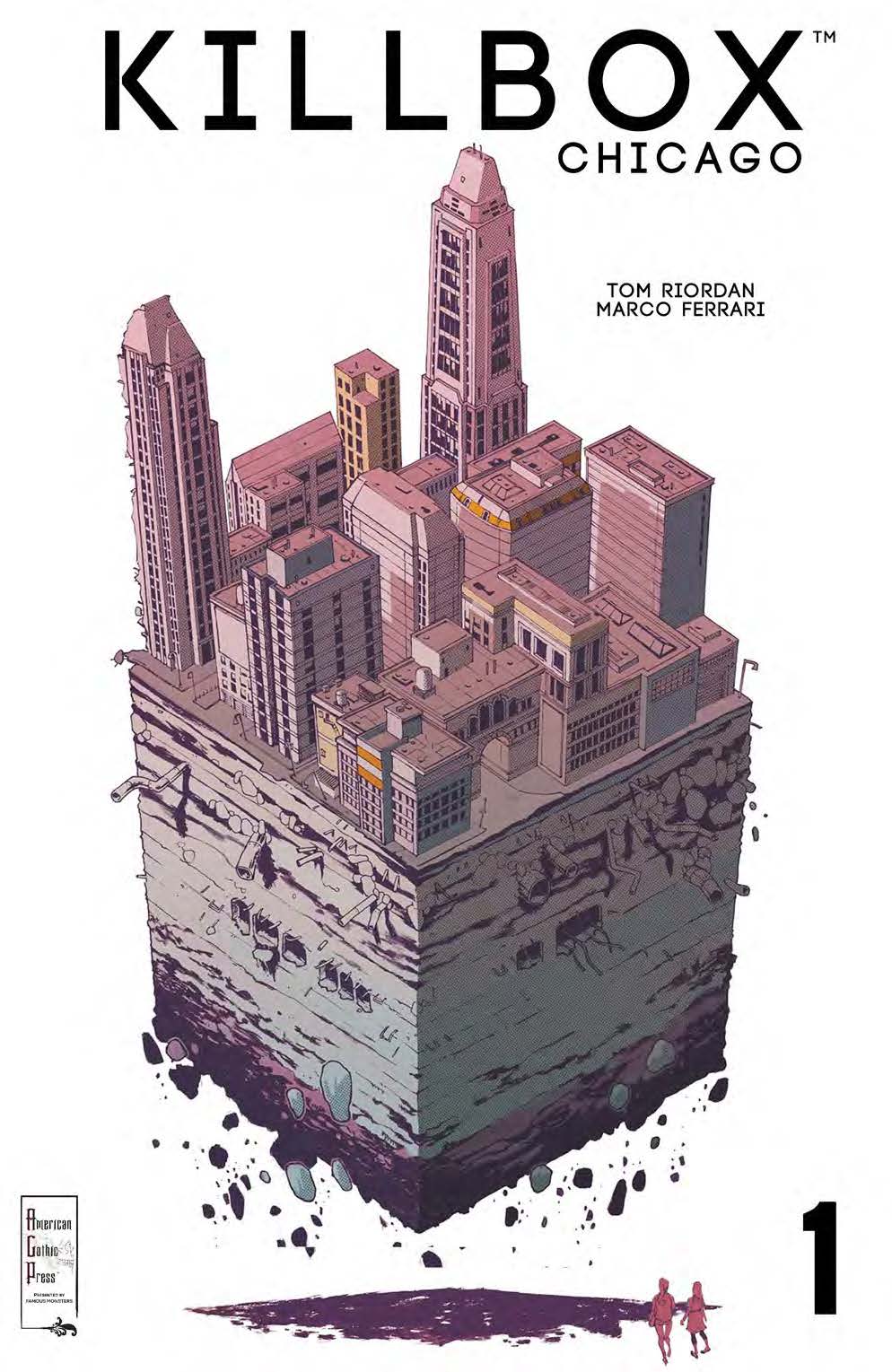 “Timothy, Emi, and Sasha, heroes of the first KILLBOX series, have been on the run since the game in Los Angeles imploded. Now in San Francisco, they seek help from Emi’s connections to the Yakuza, while previous villains Irwin and Leonard engage with new Chicago contestants Aya Mori and Wilky Dae. And all the while, a strange new trio of haunting figures stalks the streets with sinister purpose.“

Cover, variant incentive cover (by Rob Prior), and first six Preview Pages:
(click on each for full-size image and slide options)

Special thanks to American Gothic Press Comics providing access to preview pages. You may follow them for more info and other great books on their official site americangothicpress.com.