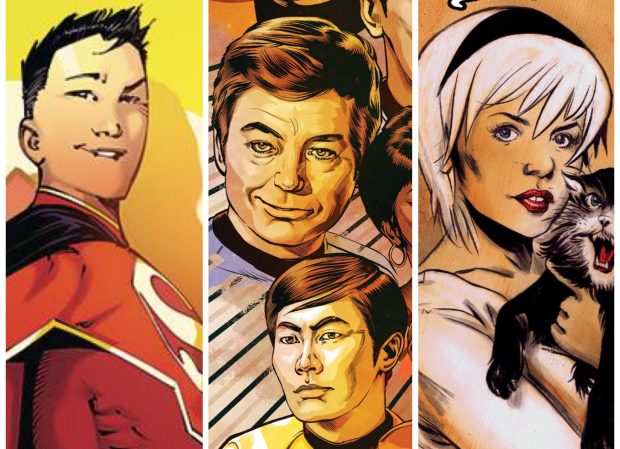 From the latest Wednesday new comics arrivals, we have fresh stories of interest. This time with a mix of mostly old parts of nostalgia, with interesting twists. Here, are the new interests I now share for this round (with minor spoilers).. 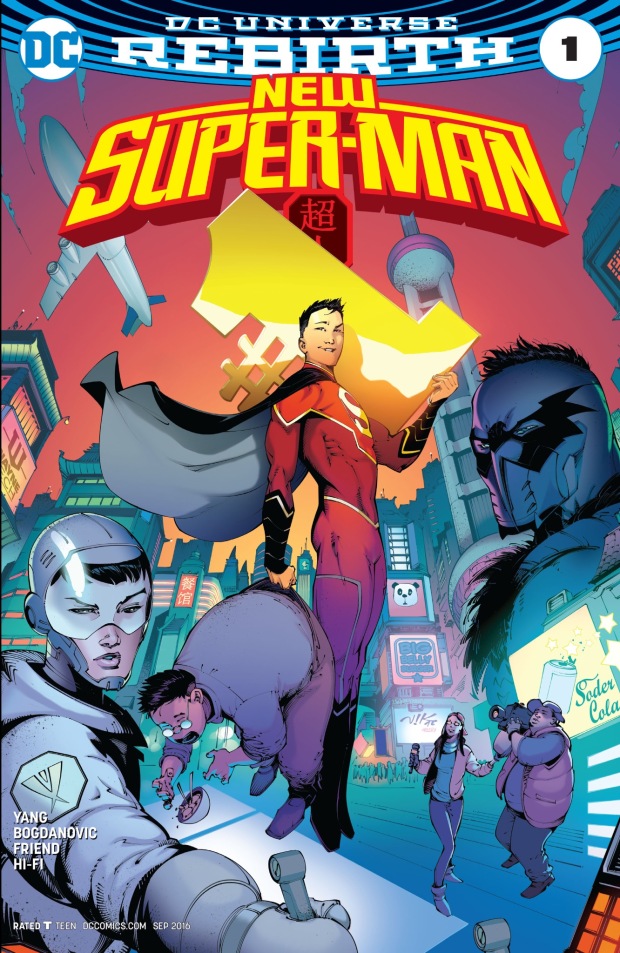 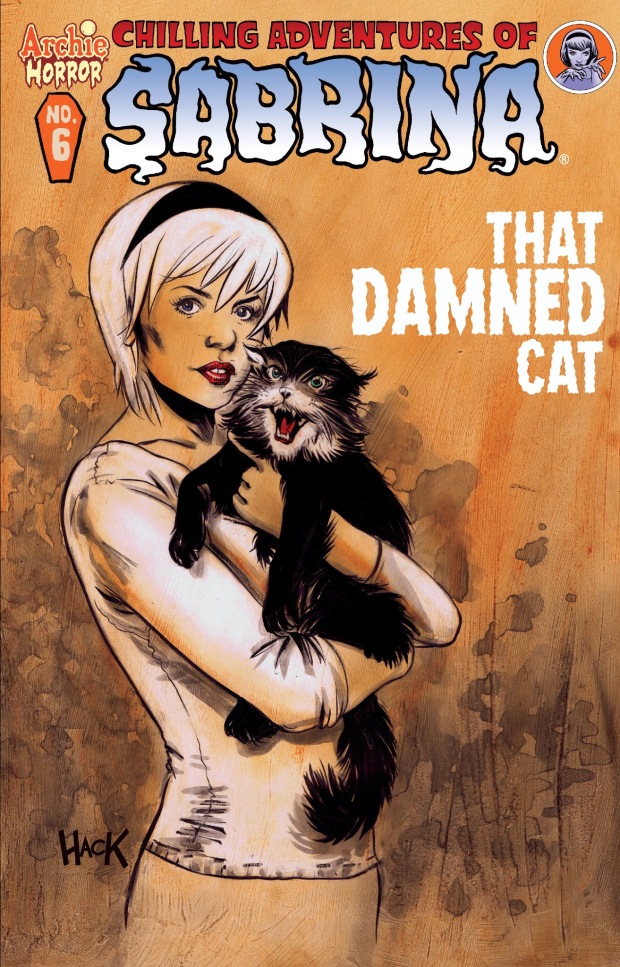 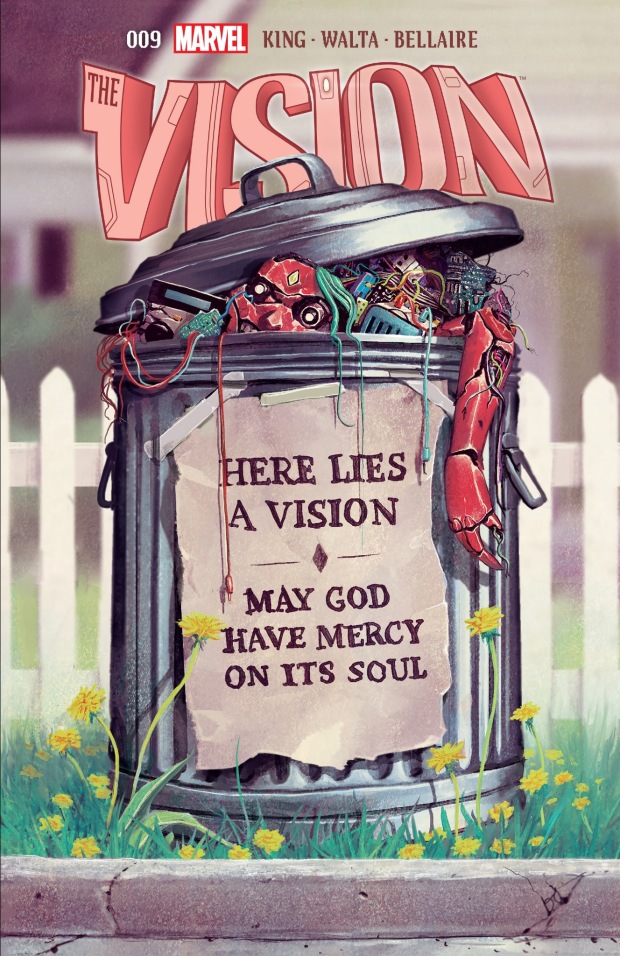 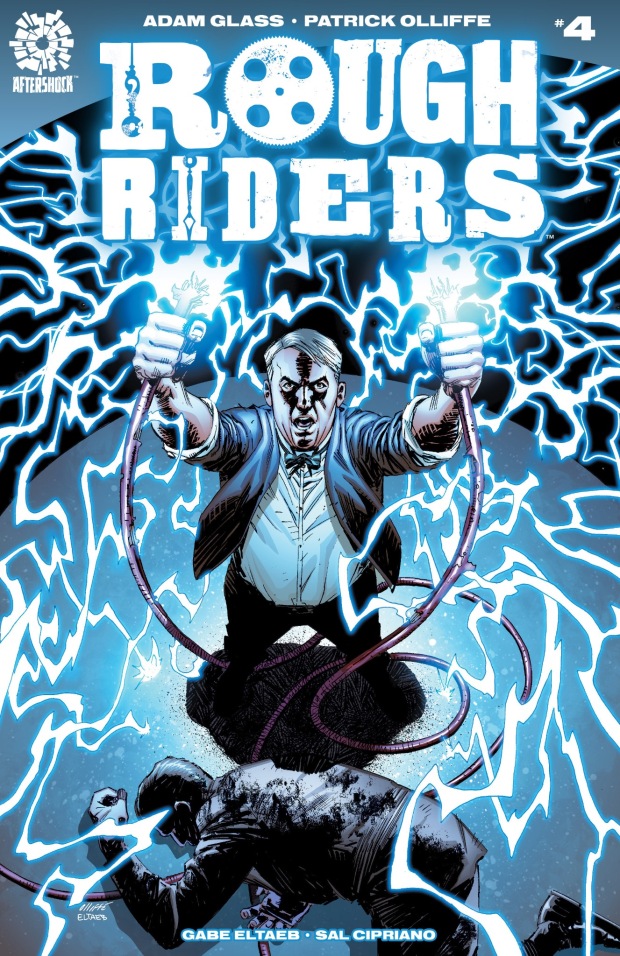 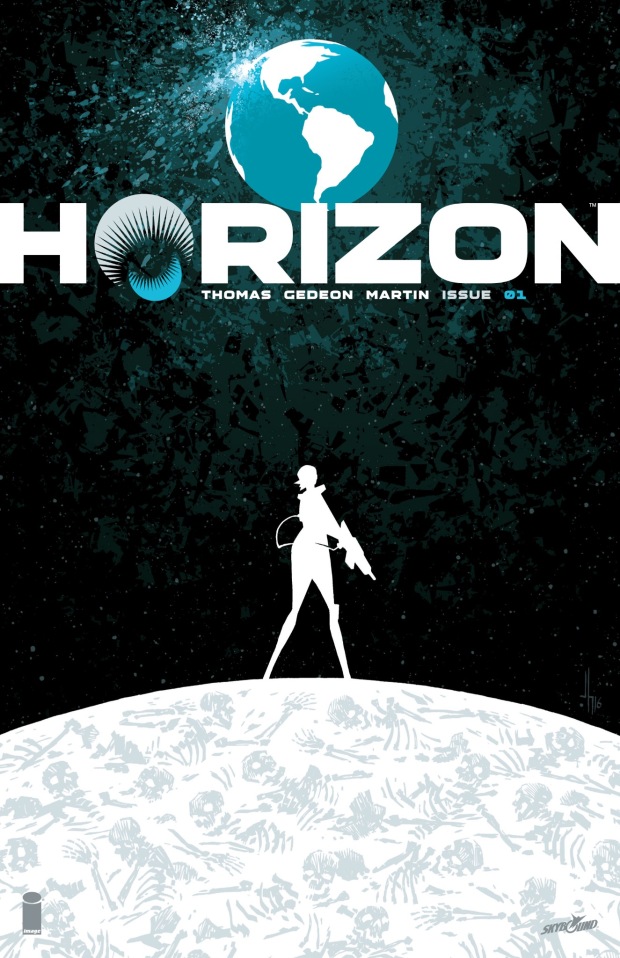 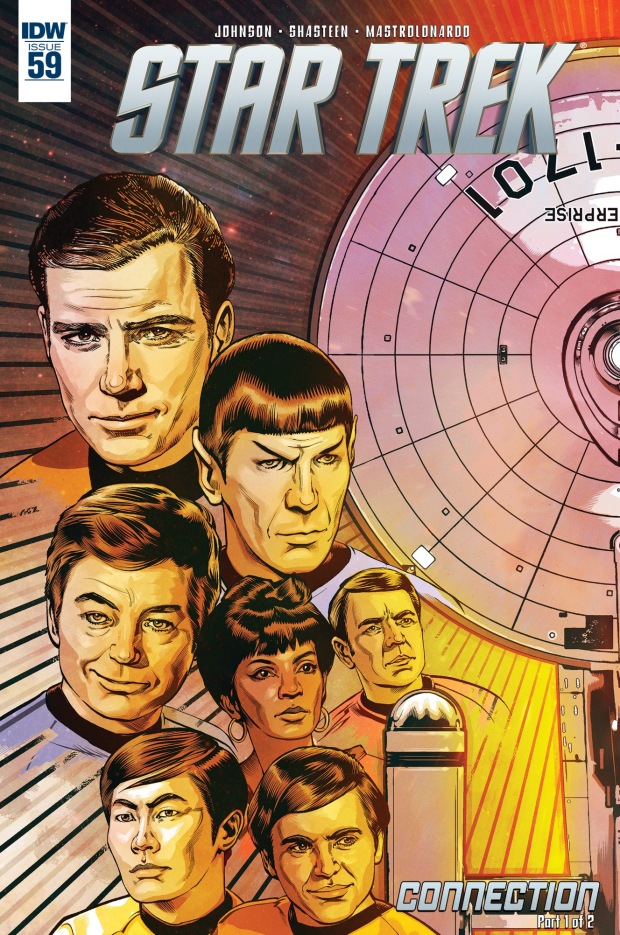 A different take on Superman that feels closer to the recent, acclaimed Superman: American Alien series. Here me meet Kong Kenan, who I feel is more than the Chinese Superman. Much of the first issue, we get to know the character; who comes off as immature and a jerk. There is a bit of a tragic back story, which I think lends more to his personality than his powers. The setting in Shanghai gives the storyline fresh possibilities, we also have interesting outside perspectives on the American superhero melodrama. It’s a solid first issue, and a fresh start for anyone feeling confused on the current status of the familiar Superman in its “Rebirth” phase.

I love everything about this issue, which stands apart from the series so far for different reasons. First off, being two flashback tales that stand alone as interesting as the Teenage Witch herself. One involves a pair of cobras, the other is Salem the cat; both under curses that turned them away from human into animals. The dramas of both tales are captivating in their telling, with revelations and personal reflections of their transformations. The changes are more than physical. The art and panel sequences are also fitting, and perfect for readers who like a good story with chilling overtones.

Funny thing about the Vision, longtime Avenger and underappreciated Marvel Comics character; he represents the best and worst of a superhero’s potential. He strives to be a good person, but something in his programming goes against his better judgement. From the first issue, we know this family attempt will not go well. This issue, such the plan escalates into a failed emotional investment, through a series of calculated cumulations. To what does he feel, is interesting; being the living android with new feelings. Writer Tom King toys with the emotions of the reader, especially in the end with a dark dramatic moment, that a bit of irony on his creation from another mad robot.

A most ridiculous series that’s has a league of extraordinary gentlemen, from United States history. For those curious and still reading this paragraph, the heroic lineup is Teddy Roosevelt, Anne Oakley, Jack Johnson, Harry Houdini, Thomas Edison. It’s full of cheeky moments and stylish action, with some odd science fiction elements snuck in. Also, part of this makes me wonder why Teddy Roosevelt hasn’t got more fictional comic action, because much of him is quite cartoonish. Much else begs for character development. The art is good throughout, yet not overdone. The series excitement lies in the intrigue as to where it all goes, which I hope is more twisting of historical elements.

I love the art and concepts at play here. The story is a bit of a twist on the alien invasion plot. Here, we are the aliens looking to invade another planet. Then, we have an alien coming to our planet to learn more. There are some odd twists and strange moments that may confuse the reader, as I had to reread it to fully understand the scope of it all. The pacing is also a little weird, starting with its time being took in the start with a descent and little dialogue. This goes on for nearly a third of the book, until we get to the bones of the story. Then we get some build-up and interest leading to an interesting cliffhanger on where the story goes from here.

What happens when the J.J Abrams directed movie crew meets the original TV series crew? Well, hilarity and confusion ensues to this fantastic so far two-part series finale wrap. There are moments felt more like fan service for those overly nostalgic to the originally crew, and giving a cold welcome to the Abrams version. For much of the Abrams Star Trek, I truly enjoyed the comic series for the freedoms is was given in writing and more integrations with the Prime continuity (with much thanks to story consultant the Trek movie scriptwriter, Roberto Orci). This issue reminds us that all good things must come to end; especially the IDW comic series at times, felt more like a worthy successor to the classic series than the new movies.

That’s all until next time. Did we miss anything on the shelves, that is a worthy read?  Do you have thoughts on the books covered here? Leave a comment below!