I have some short and cheap reading suggestions..

These are available online, for much less than the price of a regular-priced comic ($3.99 nowadays). This week, I bring a bundle of indie creator-driven fun, through the Comixology Submit program. Check these out:

(click on the title of each for a direct link) 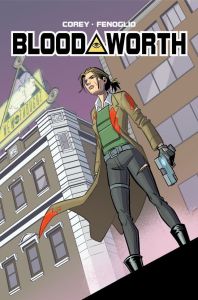 A short story preview to a new series set in a not-so distant future, where social networking is taken to a new level through a cloud-based “Thoughtshare.” Enter Special Agent Bloodworth and her FBI task force, as they solve crimes by hacking minds. It’s good fun, and thought-provoking for those enjoy some modern tech-dystopian drama. 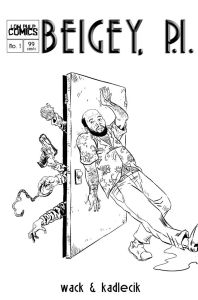 A first issue introducing José, a private-eye in Guadalajara with a knack for trouble and solving cases. Though bumbling and unlucky, José is determined to make the best of his situations. All told in noir-style first-person narrative, with fantastic black and white art. 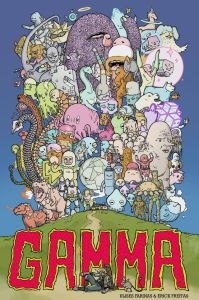 What if the greatest monster catcher of them all, gave up? What if instead of trying to catch them all, he failed humanity against the sudden revolt of these pocket monsters? What will it take to bring our fallen hero back to his former glory? Read and see, with awesome (and sometimes gorey) art and throwbacks to some familiar nostalgia. 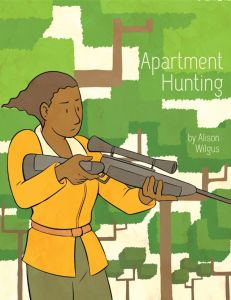 A slice of life cheeky standalone story, on the hunting of an apartment for a friend. This involves a little fantasy, with some colorful and imaginative sequential art.

That’s all for now. If you checked out any of these these stories and have thoughts to share, or have suggestions of your own (cheap or free, accessible online or app)..let us know in the comments!